Our Outerwear consists of trendy designs for millennials and sports enthusiasts. A variety of Sweatpants, Jogging Suits, Hoodies, Polo Shirts made of the finest fabric for this generation.

Actually, outerwear can be a bit sneaky. At first thought, it is often considered to be a type of “jacket” or “coat”. However, when we really take a look at the word, it is most clothing aside from undergarments. In other words, outerwear is the clothing is worn outdoors or clothing designed to be worn outside other garments.

So, outerwear would consist of most fashion with the exception of underwear, lingerie, panties, boxer shorts, g-strings, thongs, boxer briefs, etc. Some clothing gets a bit confusing because socks are worn under long pants, but if you are wearing shorts they are exposed. 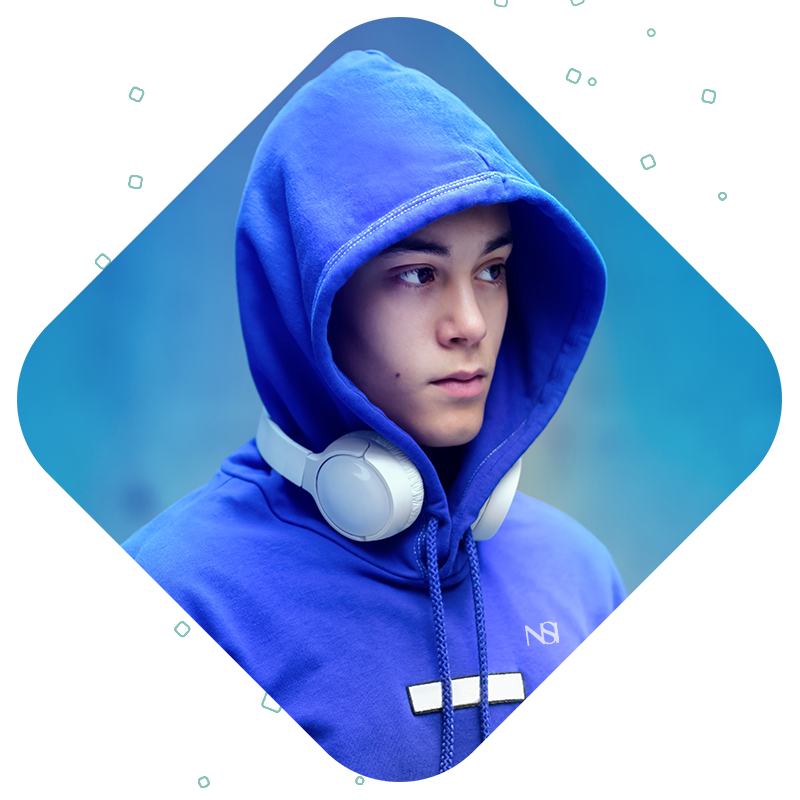 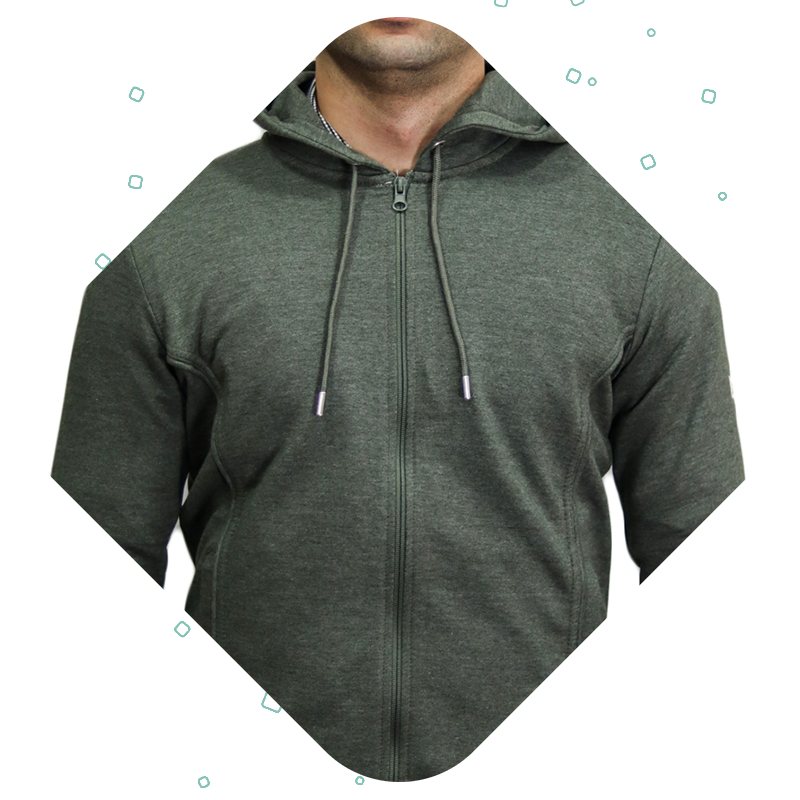 Sportswear requires aesthetic features such as an attractive appearance and a pleasant look as well as functions that improve athletes’ performance, provide extra comfort and promote the health of the wearer. Today’s garments for sports and active outdoor wear are lighter, softer, more durable, and faster drying. 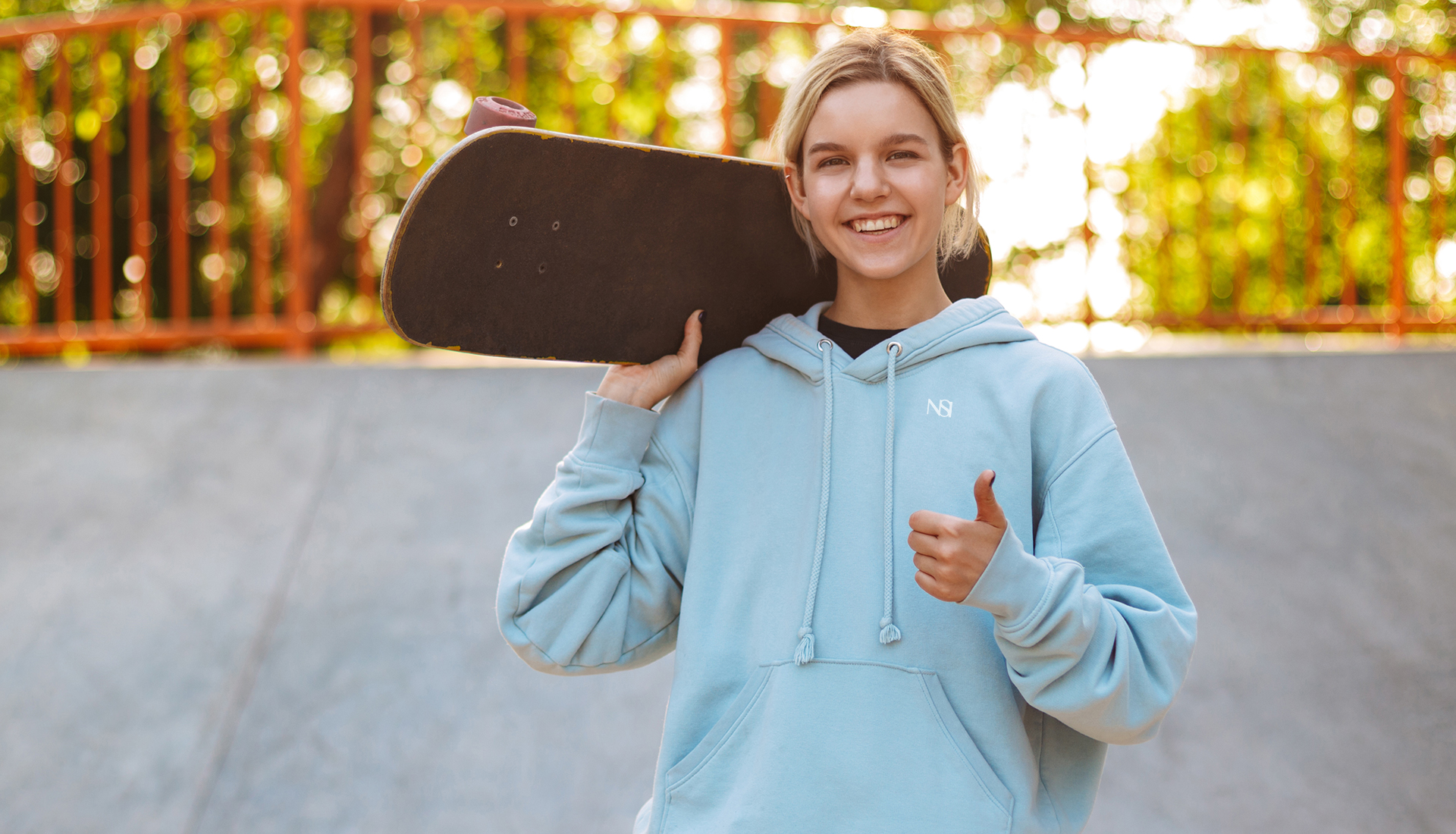 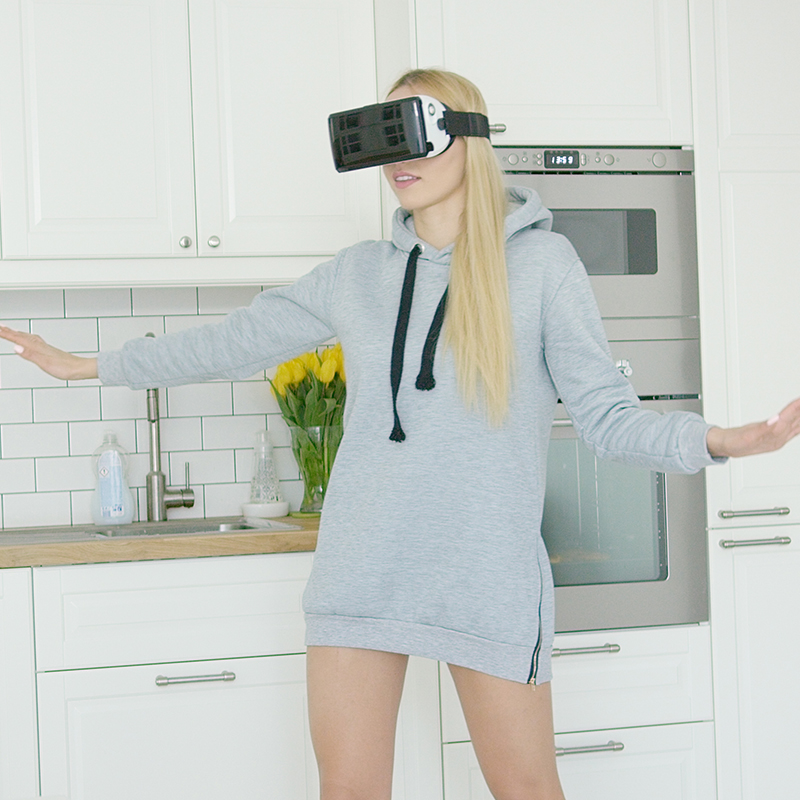 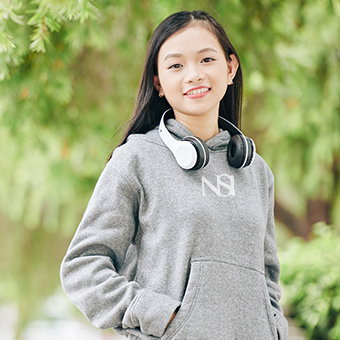 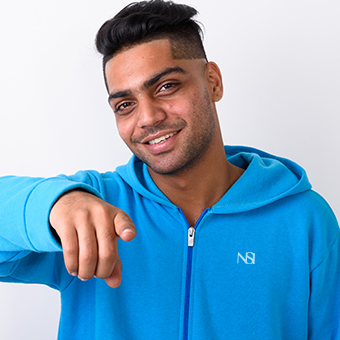 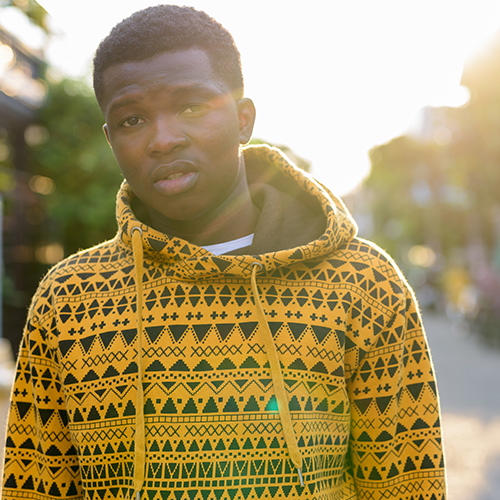 Be Exclusive, Be Devine, Be yourself

Giving impeccable service from every angle. A complete cut-to-pack unit with our own circular knitting machines.
Providing a Made-to-Order facility for our customers in this era of ‘Global Village’, we understand the needs of the consumer and believe in keeping up with the times, we provide competitive prices and the best quality.
Get a quote

Our News And Events

The page you requested could not be found. Try refining your search, or use the navigation above to locate the post.